'Dame Anna Wintour might be one of the best-known and most successful journalists on the planet. But it wasn't always like that. When she started out on Vogue she was often so miserable she had to phone her husband for help.This is just one of countless fascinating titbits in this zippy story of dizzying fortune, out-of this-world fashion, ingenuity, passion, sex and power. And, this being fashion, some intense bitchiness too. Started as a gossip magazine for snobbish New Yorkers in 1892, Vogue is now one of the most recognisable brands in the world.Spanning London, New York and Paris, this is a high-speed, fun read full of fascinating though not always likeable people.' Daily MailGlossy is a story of more than a magazine. It is a story of passion and power, dizzying fortune and out-of-this-world fashion, of ingenuity and opportunism, frivolity and malice. This is the definitive story of Vogue.Vogue magazine started, like so many great things do, in the spare room of someone's house. But unlike other such makeshift projects that flare up then fizzle away, Vogue burnt itself onto our cultural consciousness. Today, 128 years later, Vogue spans 22 countries, has an international print readership upwards of 12 million and nets over 67 million monthly online users.Uncontested market leader for a century, it is one of the most recognisable brands in the world and a multi-million dollar money-making machine. It is not just a fashion magazine, it is the establishment. But what - and more importantly who - made Vogue such an enduring success?Glossy will answer this question and more by tracing the previously untold history of the magazine, from its inception as a New York gossip rag, to the sleek, corporate behemoth we know now.This will be a biography of Vogue in every sense of the word, taking the reader through three centuries, two world wars, plunging failures and blinding successes, as it charts the story of the magazine and those who ran it. 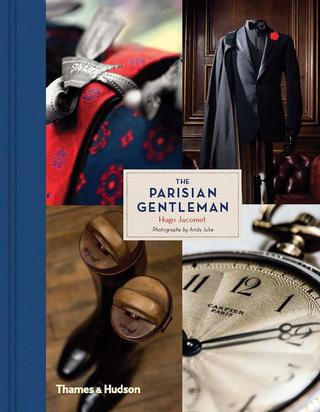 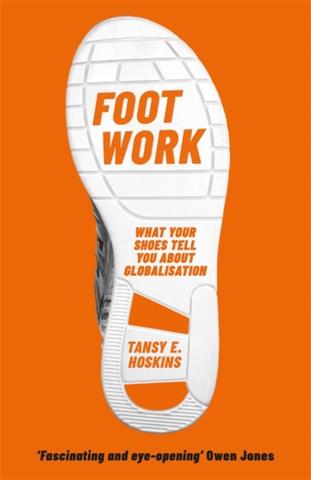 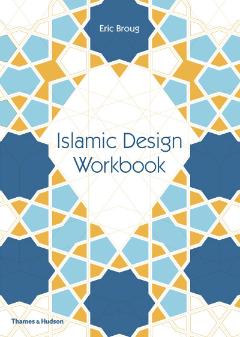 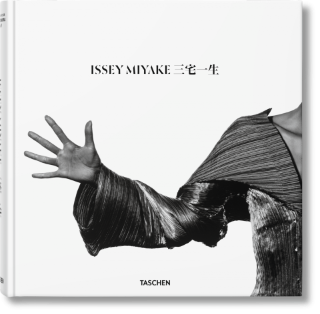 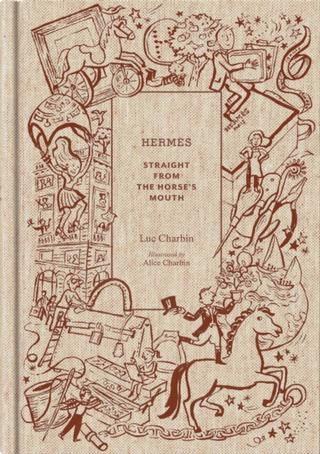 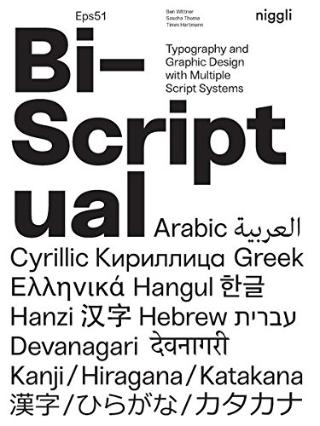 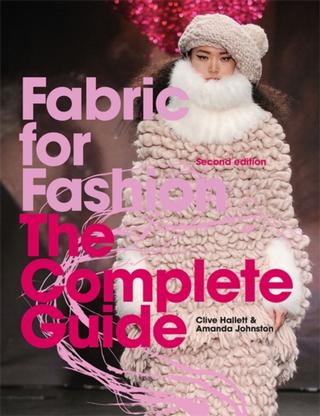 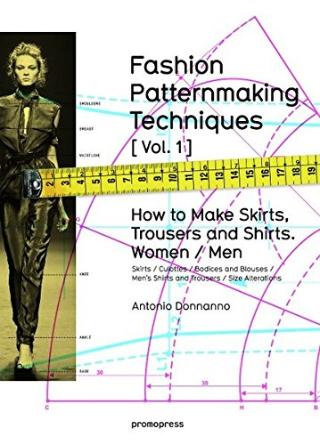 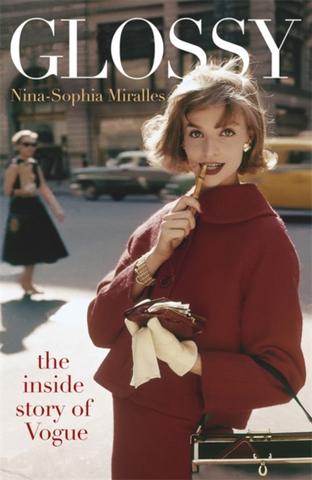