By Nobel Prize Winner Peter HandkeShort Letter, Long Farewell is one the most inventive and exhilarating of the great Peter Handke's novels. Full of seedy noir atmospherics and boasting an air of generalized delirium, the book starts by introducing us to a nameless young German who has just arrived in America, where he hopes to get over the collapse of his marriage. No sooner has he arrived, however, than he discovers that his ex-wife is pursuing him. He flees, she follows, and soon the couple is running circles around each other across the length of America--from Philadelphia to St. Louis to the Arizona desert, and from Portland, Oregon, to L.A. Is it love or vengeance that they want from each other? Everything's spectacularly unclear in a book that is travelogue, suspense story, domestic comedy, and Western showdown, with a totally unexpected Hollywood twist at the end. Above all, Short Letter, Long Farewell is a love letter to America, its landscapes and popular culture, the invitation and the threat of its newness and wildness and emptiness, with the promise of a new life--or the corpse of an old one--lying just around the corner. 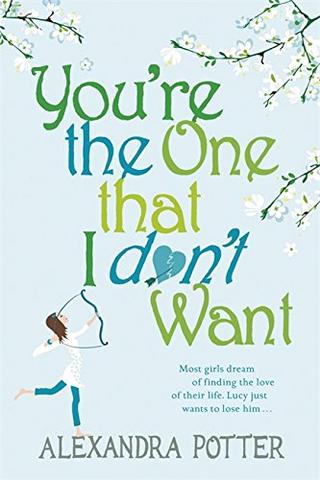 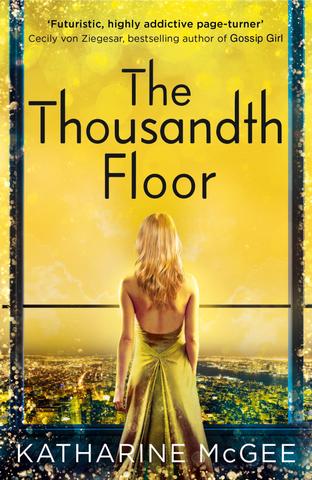 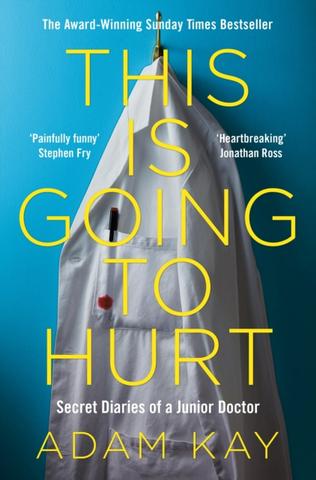 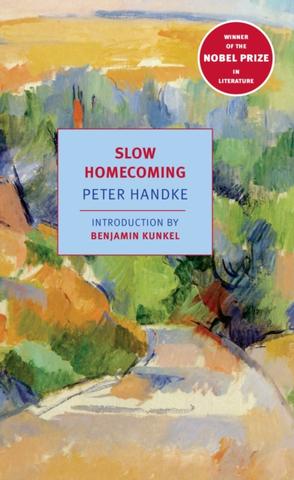 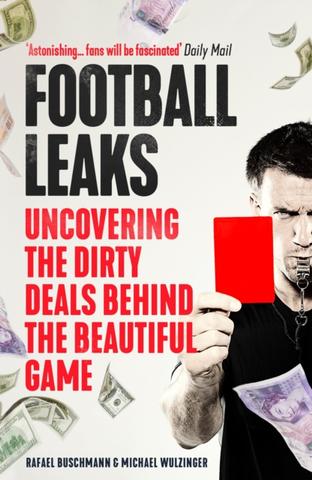 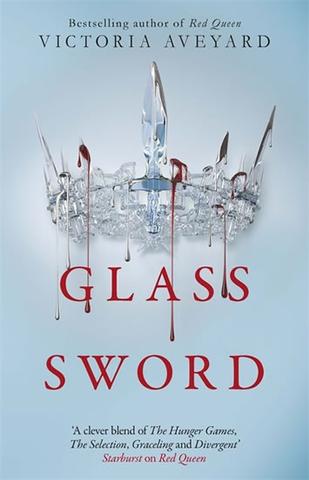 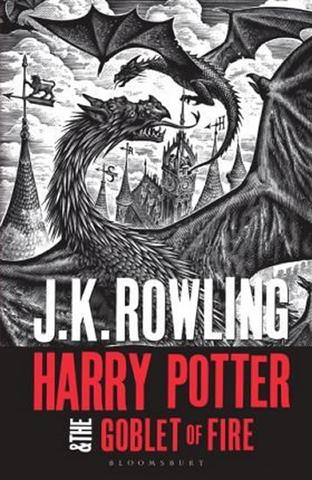 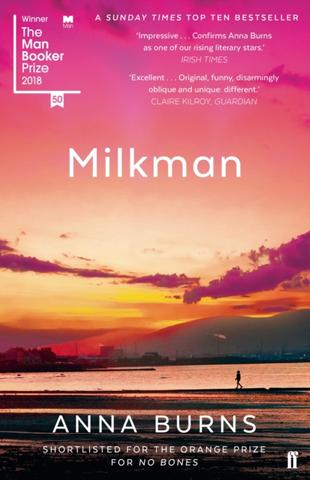 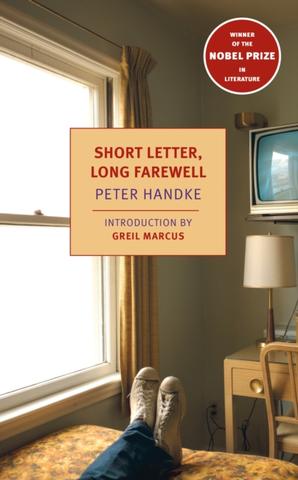