Portrait of an Unknown Woman

In a spellbinding new masterpiece by #1 New York Times-bestselling author Daniel Silva, Gabriel Allon undertakes a high-stakes search for the greatest art forger who ever livedLegendary spy and art restorer Gabriel Allon has at long last severed ties with Israeli intelligence and settled quietly in Venice, the only place he has ever truly known peace. His beautiful wife, Chiara, has taken over day-to-day management of the Tiepolo Restoration Company, and their two young children are clandestinely enrolled in a neighborhood scuola elementare. For his part, Gabriel spends his days wandering the streets and canals of the watery city, parting company with the demons of his tragic, violent past.But when the eccentric London art dealer Julian Isherwood asks Gabriel to investigate the circumstances surrounding the rediscovery and lucrative sale of a centuries-old painting, he is drawn into a deadly game of cat and mouse where nothing is as it seems.Gabriel soon discovers that the work in question, a portrait of an unidentified woman attributed to Sir Anthony van Dyck, is almost certainly a fiendishly clever fake.To find the mysterious figure who painted it-and uncover a multibillion-dollar fraud at the pinnacle of the art world-Gabriel conceives one of the most elaborate deceptions of his career. If it is to succeed, he must become the very mirror image of the man he seeks: the greatest art forger the world has ever known. 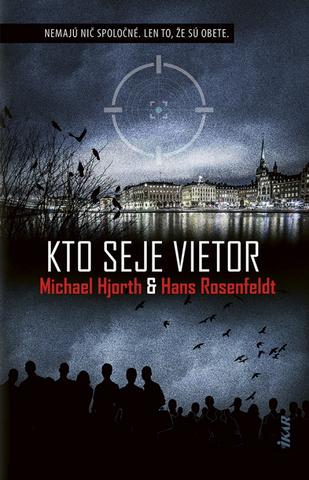 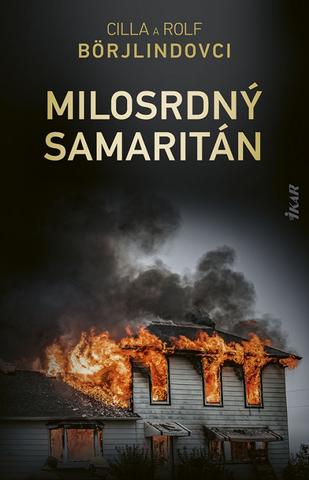 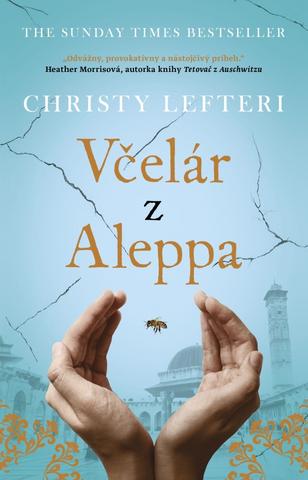 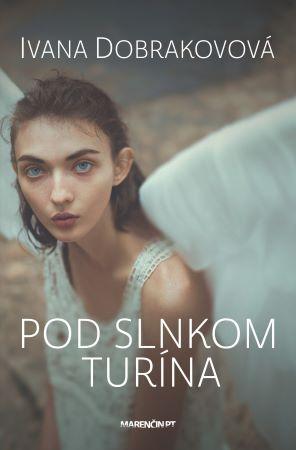 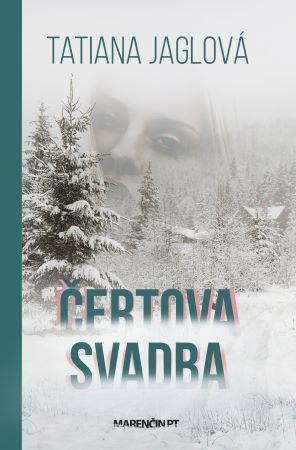 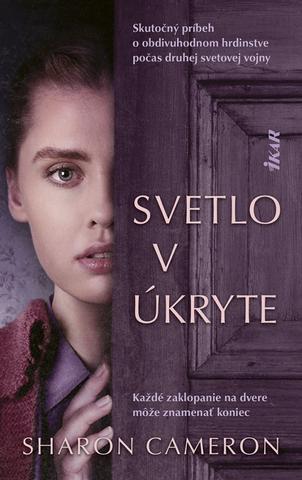 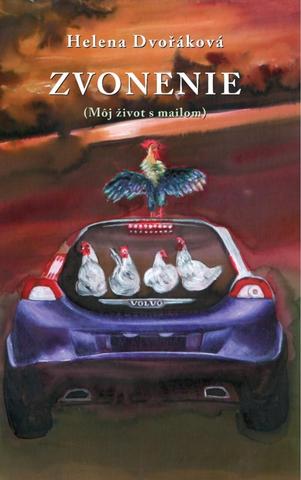 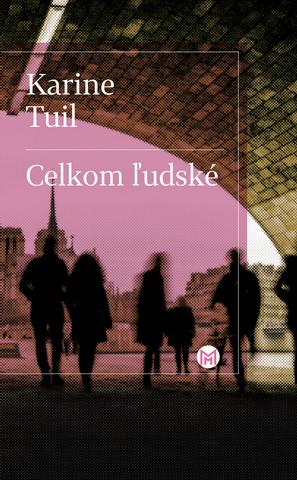