31,21€
Posledné kusy u vydavateľa. Dodané množstvo a termín negarantujeme.
Skladom u dodávateľa
Do košíka
Do priečinka
Prihlásiť...
Katalógové číslo: 265477
Ušetríte až 2,74 € z bežnej ceny 33,95€
A navyše získate 31 vernostných bodov
To travel in North America is to face a delicious quandary: over these vast spaces with so many riches, from glittering cities to eccentric small towns and heart-stoppingly beautiful mountains and plains, how to experience as much as possible in limited time? The New York Times has the answer, and has been offering up dream weekends with practical itineraries in its popular weekly “36 Hours” column for over a decade. And since 2011, starting with the publication of 36 Hours: USA &amp; Canada, TASCHEN has been collecting these stories into best-selling books, organized continent by continent.Now, after compiling volumes on Europe, Asia, and the rest of the world, editor Barbara Ireland has come home, with a fully revised and updated second edition of 36 Hours: USA &amp; Canada.* Marquee metropolises like New York, Montreal, and Los Angeles; world-famous natural wonders at Niagara Falls and the Grand Canyon; the hidden charm of Rust Belt cities like Duluth and Detroit—they’re all here. And so are 29 new destinations not published in the first edition, from Banff, with its crystal blue glacier-fed lakes, to El Paso, where the border culture spans two states and two countries. For a taste of adventure and a veritable journey throughout the continent, explore 36 Hours in America. 150 North American destinations, from metropolitan hot spots to unexpected hideaways Practical recommendations for over 600 restaurants and 450 hotels Color-coded tabs and ribbons to bookmark your favorite cities in each region Nearly 1,000 photos All stories have been updated and adapted by Barbara Ireland, a veteranTimes travel editor Illustrations by Olimpia Zagnoli of Milan, Italy Easy-to-reference indexes Detailed city-by-city maps that pinpoint every stop on your itinerary Also in this series:36 Hours: Europe*36 Hours: Latin America &amp; The Caribbean*36 Hours: Asia &amp; Oceania*36 Hours: USA &amp; Canada Region Volumes: West Coast, Northeast, Southeast, Midwest &amp; Great Lakes, and Southwest &amp; Rocky Mountains*Also available as ebooks The editor Barbara Ireland, a writer and editor based in western New York State, is a former deputy travel editor and deputy Op-Ed page editor at The New York Times. While on theTimes staff, she commissioned and edited many "36 Hours" columns and wrote a few herself. She is a graduate of Cornell University and was a John S. Knight journalism fellow at Stanford University. 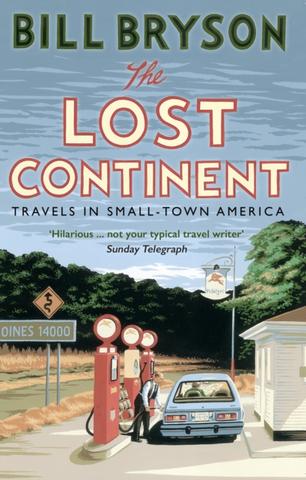 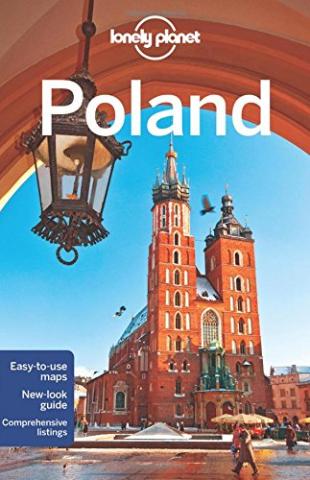 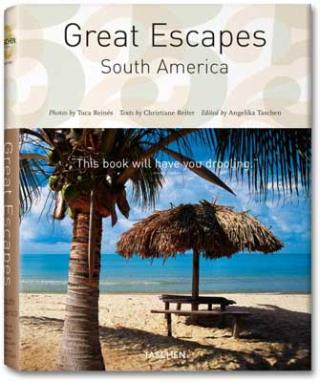 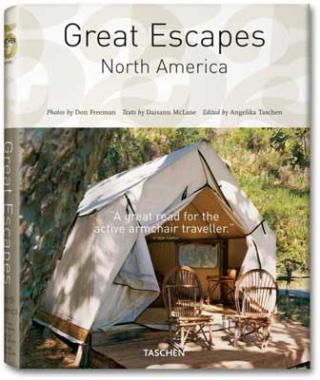 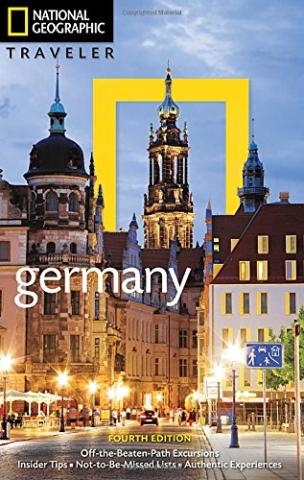 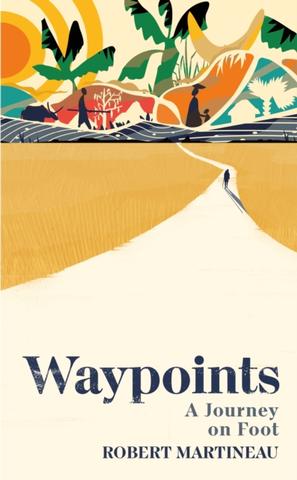 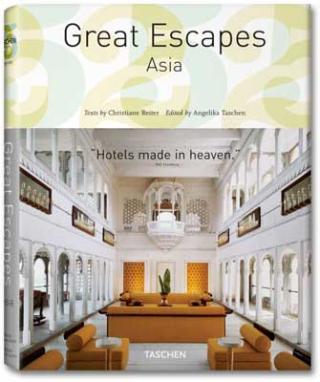 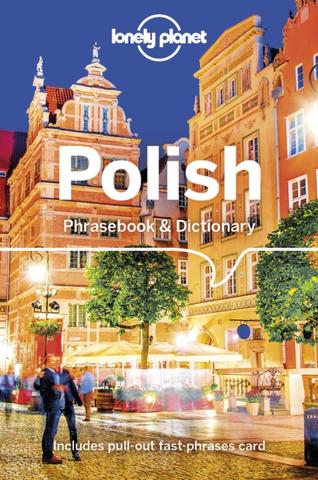 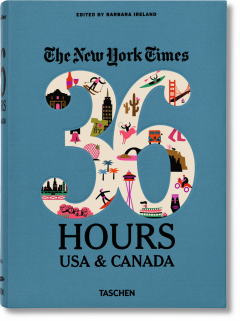